For consultations regarding ASD 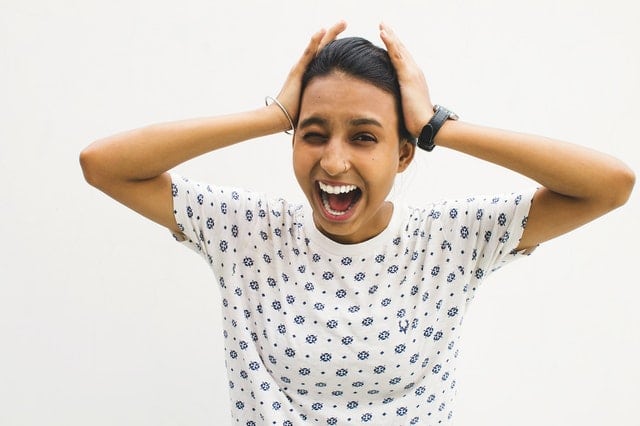 There is no clear explanation about what causes ASD. However, family studies have shown that genes play a role. For example, if one identical twin has autism then the other has around a 75 per cent chance of also having autism. In non-identical twins, there is a five to eight per cent chance that both twins will have autism. ASD also tends to occur more often than expected among people with certain medical conditions. Researchers are investigating the link between children whose mothers had problems during pregnancy or delivery, as well as the contribution of viral infections, dietary imbalances, and exposure to environmental chemicals.

If you feel that you, or someone you know, would benefit from professional assistance to address problems associated with ASD, you can contact a clinical psychologist.

How is ASD treated?

No single treatment program has been found to be successful in treating all individuals with ASD. Health professionals plan treatment to match the person’s particular needs, their strengths and difficulties. In treating ASD in children it is important to begin the treatment early on in the disorder, plan a treatment program to meet the child’s needs, treat both behaviour and communication problems, and involve parents and other primary caregivers. Early intervention focuses on teaching social skills, developing motor and communication skills, reducing problem behaviours (e.g., emotional outbursts, head-banging, interrupting) and promoting positive behaviours (e.g., turn-taking in social situations).

Medication is sometimes used to improve attention span or reduce unwanted behaviours, such as hand-flapping. However it is important to explore other ways of reducing these behaviours because some medications have harmful side effects, especially if taken over a long period of time. Psychological treatment, including behavioural interventions has been shown to improve the functioning of people with ASD. Mineral and vitamin supplements and special diets might also be used but there is no scientific evidence to support their effectiveness in treating ASD.

When seeking treatment it is important to consider treatments that have scientific evidence supporting them. There is a long list of possible treatments for ASD, some of which have no evidence to show that they work. Effective treatment programs for ASD should include psychological treatment to address difficulties in behaviour and attention and promote the development of language and communication and social skills.

What difficulties do individuals with ASD experience?

Children and adults with ASD have difficulties that are usually grouped into three areas.

Communication skills vary depending on the intellectual and social development of the individual child or adult. Some people with ASD have little, if any, speech and others appear to have normal speech. However, those that do have speech often find it difficult to communicate effectively.

For example, a person with ASD may say odd and inappropriate things, repeat verbal statements made by another person (called ‘echolalia’), talk about one specific topic for long periods of time with no awareness that others have lost interest, or say things that are not relevant to the current conversation. The unusual communication style of those with ASD can sometimes lead to children and adults with ASD being the victims of bullying.

In addition, those with ASD may find it difficult to keep eye contact with others and understand non-verbal communication such as facial expressions and hand gestures including pointing. They often do not respond when others are talking to them and in some instances may not react to their own name.

Children and adults with ASD often have difficulty following social rules, which may make them appear unfriendly. For example, they tend to avoid looking at the person talking and do not appear to be listening. When interacting with others, those with ASD may not follow common social behaviours. For example, they may touch and even lick others, or make blunt and impolite comments. 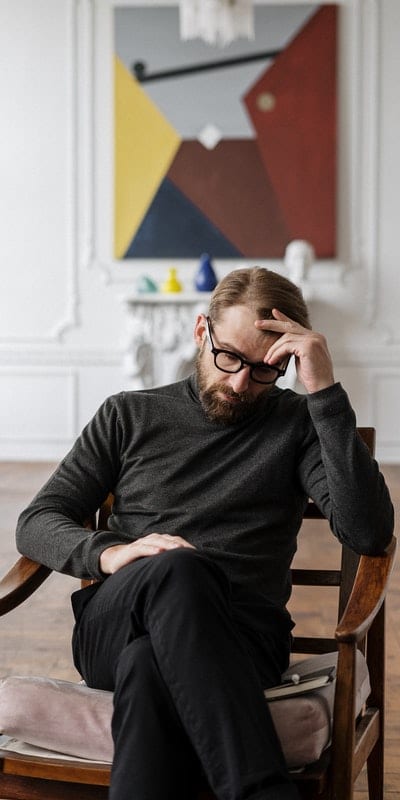 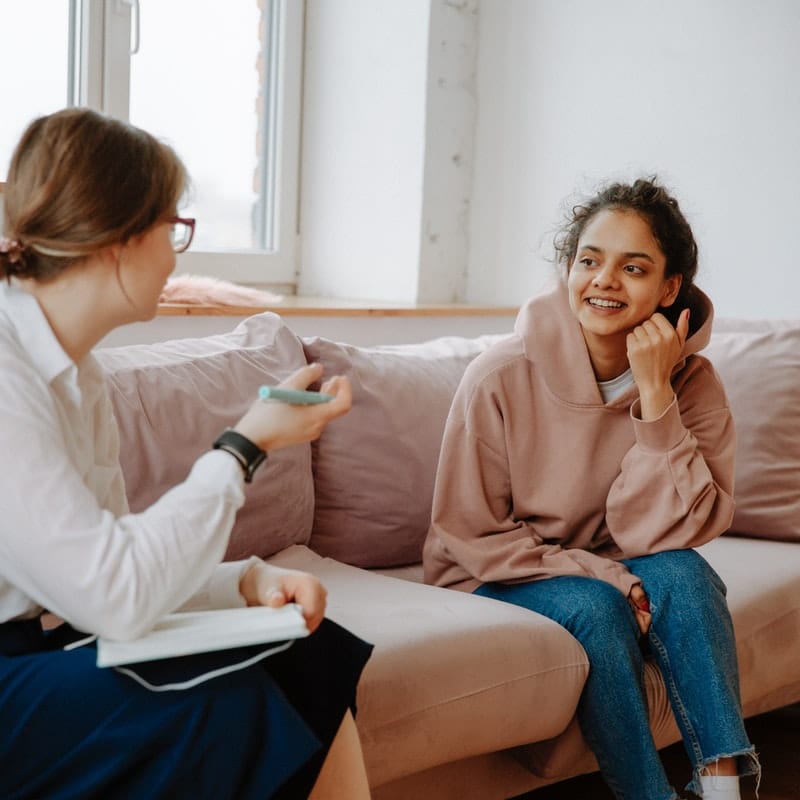 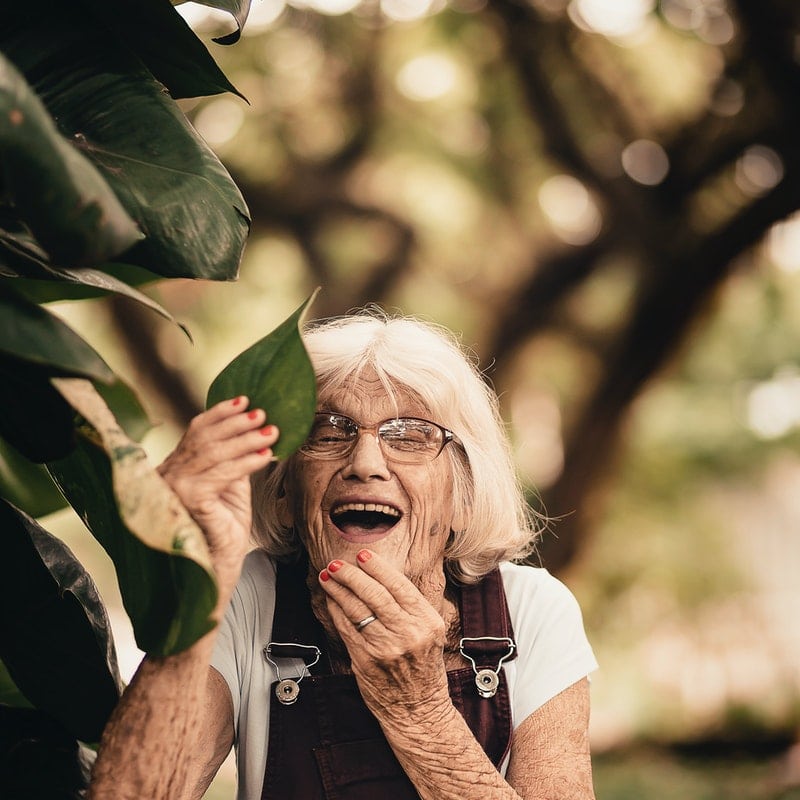 Typically, ASD is identified before a child starts school and many children are now diagnosed from a very young age. Usually parents, a health professional or a childcare worker will have noticed something unusual in the child’s development. Examples include failure to respond with appropriate social behaviours such as smiles or other facial expressions, poor language development, and a lack of other forms of communication such as pointing and waving. Some children are not diagnosed until they are at school, with concern often raised by teachers. Less commonly, a diagnosis may occur in late adolescence or adulthood. Those diagnosed at an older age are generally higher functioning and have less severe symptoms. However, they still experience social, communication and behaviour difficulties.

It is important to seek professional advice about suitable treatment strategies for people with ASD. The age of the person, and the severity of their difficulties are both important factors to consider when deciding on what can help. Listed below are some strategies that can be put in place to assist parents and other carers of people with ASD.